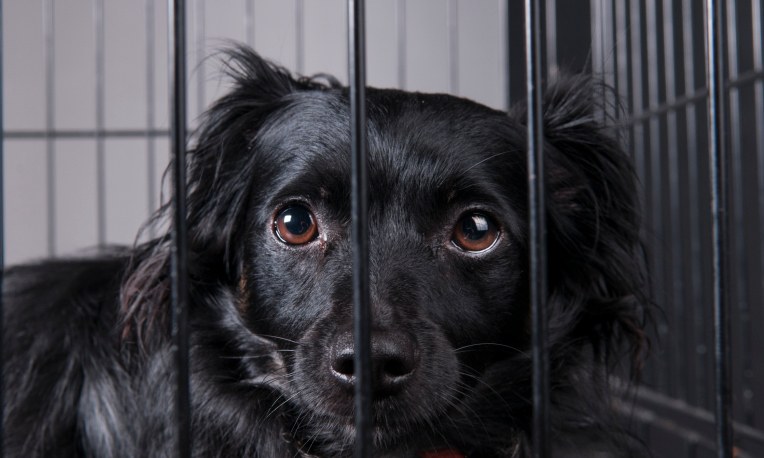 Have you ever heard about the term “Black Dog Syndrome”? Although it might sound like a mythical disease, it is not, neither is it contagious. It is a phenomenon in the shelter and rescue community that is quite alarming: black-colored dogs often get left behind when it comes to adopting dogs from shelters. Sad, isn’t it?

Many professionals, as well as ordinary dog-lovers, are pretty much aware that black dogs nowadays don’t always attract attention because of their color and reputation. They end up usually being euthanized first, but adopted the last. Even people who come for dog adoption prefer light-colored ones such as white, brown, or similar colors. To clarify, here are some reasons why black dogs are subconsciously treated as outcasts by some people:

For the stated reasons, black dogs seem to be discriminated against. And it’s not just dogs; even black cats experience the same kind of sad fate. These pets are in great need and danger if they do not find love and care from human owners.

An excerpt from a Wikipedia article gives some further understanding of the phenomenon:

The phenomenon may be due to a number of factors, including fear stigma against certain breed types, and the fact that large, black dogs are often portrayed as aggressive in film and on television.

Some people believe that during the pet adoption process some potential owners associate the color black with evil or misfortune (similar to the common superstition surrounding black cats), and this bias transfers over to their choice of dog. Additionally, many shelters feature photo profiles of their dogs on the shelter website. Because black dogs do not photograph well, lighter-colored dogs have an advantage with potential adopters browsing the site.

The bottom line is that, dogs and cats need love and care, regardless of color, size, or breed. As owners and dog lovers, we should also do something to further prevent Black Dog Syndrome from lingering in the community.

Do you have any ideas to help combat this phenomenon? If so, please share your thoughts below.